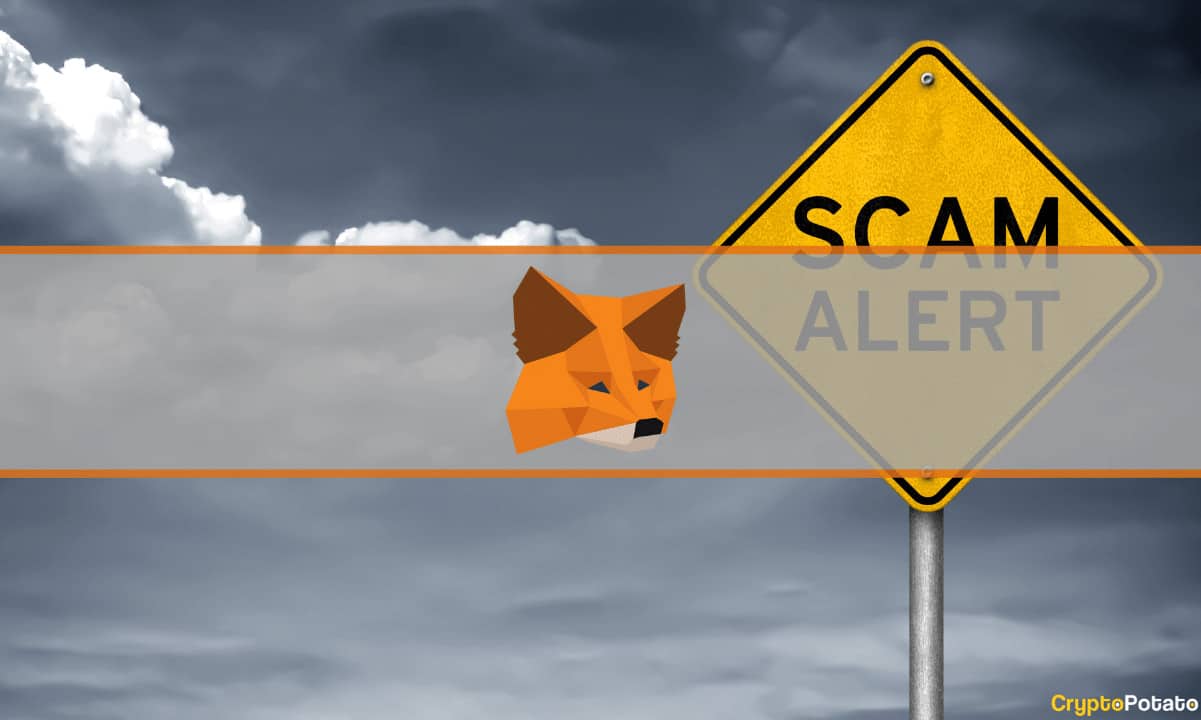 Several weeks ago, MetaMask expanded into the Apple ecosystem by enabling users to buy digital assets with Apple Pay. Clients were allowed to purchase cryptocurrencies with debit or credit cards, removing the necessity to send ETH to the app in advance.

“Buy crypto on iOS with Apple Pay, more transparency when interacting with sites, & support for gasless transactions where relevant,” the team behind MetaMask stated.

In a recent tweet, though, the cryptocurrency wallet warned Apple users to be careful as they can become victims of phishing attacks. MetaMask advised them to create a strong password as otherwise, wrongdoers can steal their funds.

🔒 If you have enabled iCloud backup for app data, this will include your password-encrypted MetaMask vault. If your password isn’t strong enough, and someone phishes your iCloud credentials, this can mean stolen funds. (Read on 👇) 1/3

In addition, MetaMask explained that customers could disable iCloud backups by turning off certain features on the platform.

The warning comes a few days after a Twitter user, going by the initials “revive_dom,” had his entire MetaMask wallet (containing $650,000 worth of cryptocurrencies and NFTs) wiped by hackers.

“Got a phone call from Apple, literally from Apple (on my caller ID). Called it back because I suspected fraud and it was an Apple number. So I believed them. They asked for a code that was sent to my phone, and 2 seconds later, my entire MetaMask was wiped,” he disclosed.

Nearly a month ago, the Ethereum wallet introduced its own token. This came at a time when MetaMask surpassed the milestone of 30 million monthly active users, and many customers expected an upcoming airdrop. Nonetheless, MetaMask’s Head of Operations asserted previously that the token will not be designed as a “cash grab.”

Additionally, the team launched a decentralized autonomous organization (DAO). Unlike other similar entities usually conceived as an alternative governance model, its main goal will be to fund the wallet’s development.