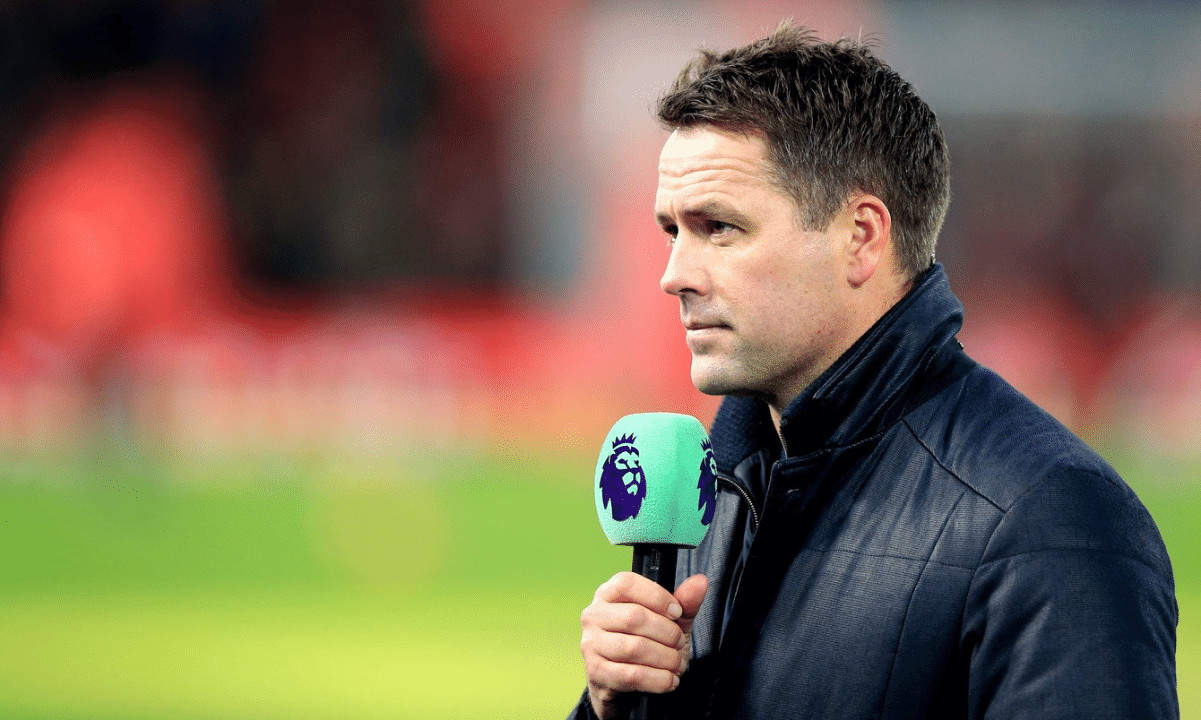 The partners claimed that the NFT collection was designed in such a way that its floor price can only increase but never go down, making it the first of its kind.

According to The Telegraph, Andrew Green, the co-founder of Oceidon, told users that they had devised a mechanism to ensure that the NFTs do not lose value even when there is low demand.

“We have come up with a way to prohibit people selling the NFTs for less than what they initially acquired them for,” Green said.

The duo said the tokens can be purchased at a fixed floor price and be traded by users. But once the demand for the NFTs decreases, holders will not be allowed to sell them for less, even if there are ready buyers available in the market.

This means that the NFTs would be artificially locked in at a high price. If demand for them does not come back up, investors could lose their funds indefinitely, a risky venture considering the volatile nature of the NFT market.

Owen’s claims about his new Legacy NFT collection caused quite a stir on social media, with some fans and crypto enthusiasts asking, “Is that because they’re worth nothing to start with?”

One fan bashed the footballer, saying:

NFT projects like this are almost always pump and dump or pyramid schemes that are designed to lose other people money.

Are you so in love with money that you’ll happily shill for this sort of thing to exploit other people?

Weighing in on the matter, James Daley, managing director at Fairer Finance, noted that he found it “shocking” that Owen had used his fame to promote what was, in reality, a high-risk investment.

“Celebrity advertising in financial services rarely goes well. Michael Owen is encouraging people to invest their hard-earned cash in risky assets. It’s all very well for him as he has already made his fortune in football. But for most people, that’s not the case,” Daley said.